Welcome to the site of Oneiros VZW, one of the oldest live action roleplay (LARP)/action roleplay associations in Belgium. We  try to offer role play events to larpend Flanders and the Netherlands, together with the bevy of events that have joined us. Since our foundation in the early 1990s by a handful of enthusiasts in their garage, we have grown into an association with several hundred members and participants. Not bad for an "obscure" hobby, right?

If you want to know more about the LARP phenomenon, you have come to the right place. Our task as a Non-Profit Association is to support and distribute LARP to as wide an audience as possible. This task includes supporting initiatives that can positively highlight role-playing in all its aspects. Check out our FAQ to learn more about what LARP is, and scroll down to see what we offer! Has your interest been aroused and do you want to take a step into one of our worlds? Feel free to contact us if you have any questions, or come along to one of the events we offer!

Hopefully see you soon, in another world!

In the world of Aether, history evolved slightly different. At the end of the 19th century, humankind worked hard for twenty years to destroy itself. Now, a generation later, it's up to you, to be the inhabitant of the fictional city of Raetsburg, to help build a better future.

Aether events are open to participants aged 18 and over. You can expect steampunk and Victorian horror with an emphasis on social conflict, intrigue and arcane mysteries.

Welcome to Heimar. A country ravaged by war and plague where four peoples live together under the strict rule of the fierce Norsemen Mannheim.

Omen events are open to participants aged 18 and over. Choose your people, and become part of the dark history.

Dreaming of Ankoria is an accessible family event where everyone is welcome. Our brave players are between the ages of 6 and 12 and are taken to the magical realm of Ankoria. There they become tough warriors, brave paladins, wise mages and cunning hunters.

Participants over the age of 12 join our team of enthusiastic extras. Children under 6 can enjoy the atmosphere when accompanied by an adult. 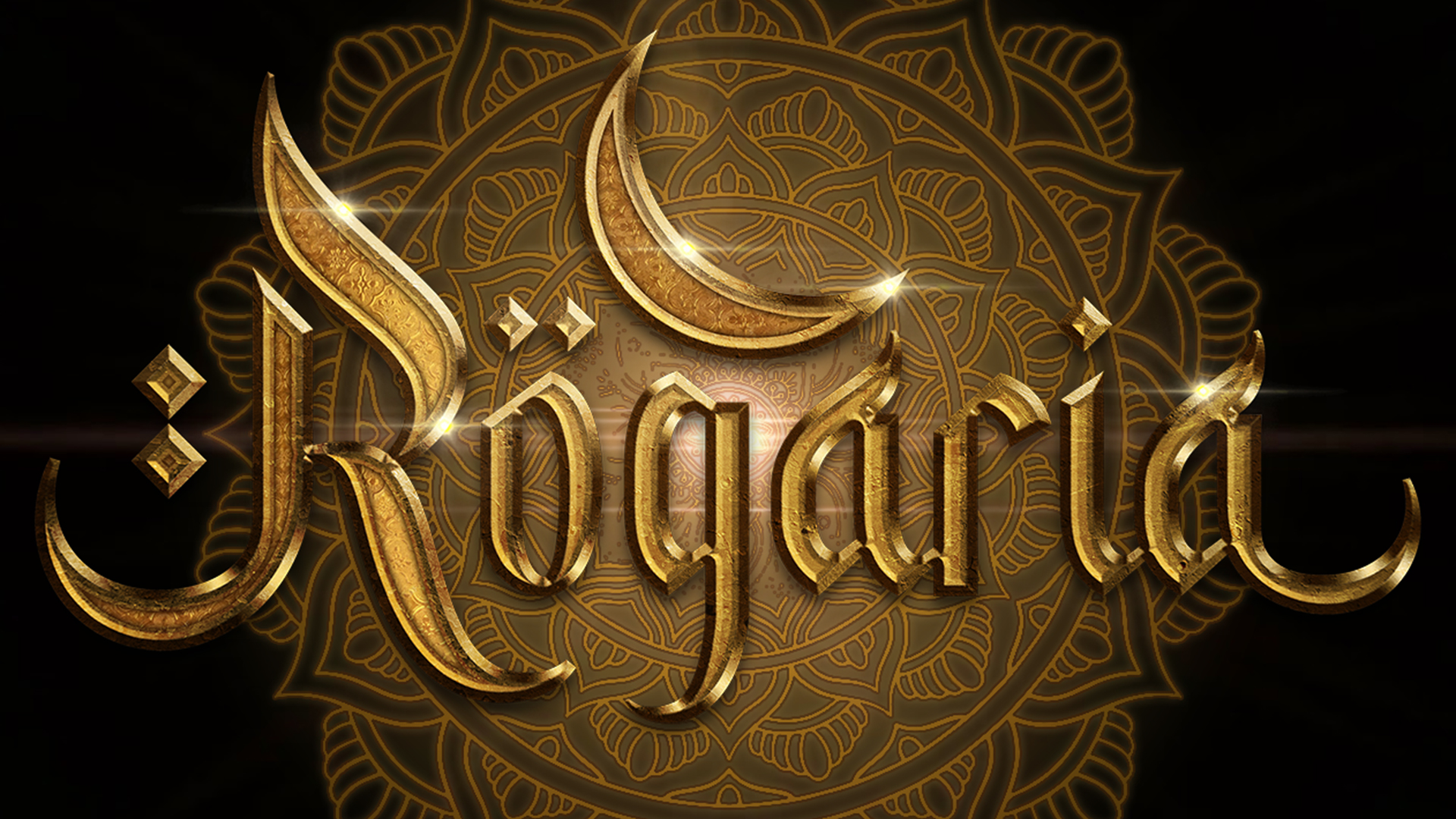 A  Live Action Role Playing Game, abbreviated to LARP or LRP (from Live Role Playing) is a form of role-playing game where participants physically portray their characters (as opposed to the more well-known tabletop role playing games such as Dungeons and Dragons or Vampire the Masquerade). The participants or players (often a few tens to hundreds) invent a “character” within the given game world, and pursue goals within a fictional setting or scenario, physically represented by props. Participants react to events as their character would, with almost all actions being improvised.